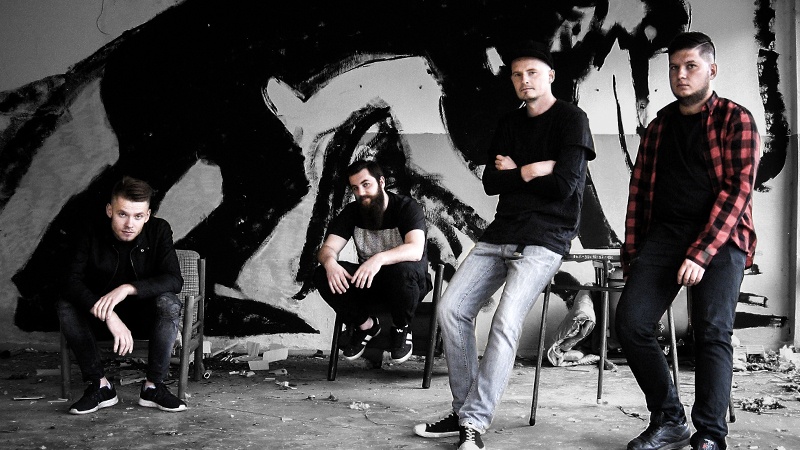 The band members talk about their new video: “From the beginning, we were determined for the scenery of the abandoned place. We think that it reflects the atmosphere and the concept of our song. When it comes to the technical aspects, our producers deserve some good word. Working with them was a pure pleasure. True professionals. Of course, it took all day to take some nice shots and in the evening we were totally exhausted, but all video has been made in one hundred per cent in line with our assumptions. We are looking forward to work even harder to record our debut album”.