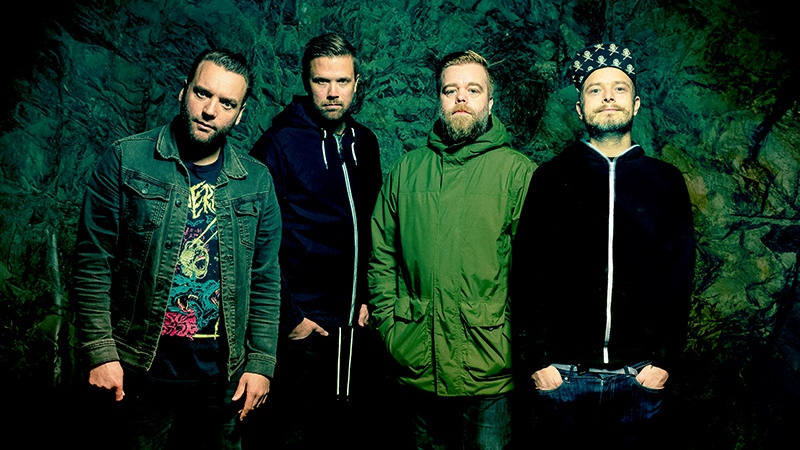 Norwegian hard rockers RIBOZYME drop a new single “Plasma” today! This is the first single off their upcoming album “Argute”, to be released on February 8, 2019, via Indie Recordings!

“To thine own self be true”, Shakespeare wrote, and since the late 90s Norwegian visionary rock outfit Ribozyme has taken this to heart, even so with their latest brainchild. The aptly named “Argute” is a shrewd take on contemporary hard rock, bringing their signature vocals and harmonies in line with the times- four years after the release of the critically acclaimed “Grinding Tune”. This metamorphosis is emphasized by the addition of guitarist Thomas Lønnheim to the group, adding an extra dimension to the creative sphere of Kjartan Ericsson, Cato Olaisen and Lord Baard.