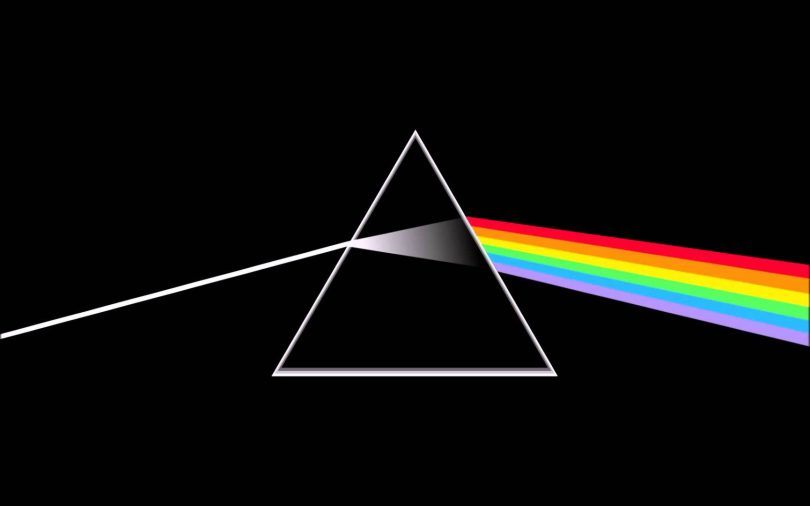 Just a few years after a series of unfortunate circumstances that forced Syd Barrett to withdraw from the band, Waters, Gilmour, Mason and Wright worked on a powerful album, combining the psychedelia that featured Barrett‘s Pink Floyd with empathy, politics and philosophy which they put into their texts. So On March 1, 1973, “The Dark Side Of The Moon” was made, officially the third best-selling album of all time with more than 50 million copies sold and a record holder who spent 15 years on top of Billboard‘s list. However, the value of this album is not in numbers, but it has changed the way music is played, making every subsequent listening a new, unique experience.

After the album “Meddle” accompanied by the tour, PINK FLOYD had only one priority – work on the new material. In a meeting at Nick Mason‘s house in London, Roger Waters came out with the first ideas: the album is part of an upcoming tour and focuses on “things that make people crazy” inspired by the situation that hit their ex-colleague. He also considered that the previous performances of the band were too abstract, and that this time the lyrics of the songs in the upcoming album should be more straightforward and clearer. Agreeing that the idea is good, four musicians began to write lyrics and music, so Waters created the first demo recording in their home, in a small studio that he made in a cottage in the courtyard. For some parts of the new album, unused material for the soundtrack “The Body” is taken, while for the song “Us and Them” downloaded part is primarily written for the film “Zabriskie Point”. The first album entitled “The Dark Side Of The Moon: A Piece for Assorted Lunatics” had more than a year before it was released, in February 1972, when it was presented at the Rainbow Theater and challenged the present journalists and critics. However, after learning that the name had already been used by another band called Medicine Head, the name of the album was temporarily changed to “Eclipse”, but soon after that, the project suffered a financial failure, so Floyd returned the original title to this album. The recording of the new material was interrupted shortly after travelling to France for recording “Obscured by Clouds” for the needs of La Vallée, followed by a continuation of the tour in Japan, North America and Europe, which only allowed them to improve their performance of new songs. They returned to the studio only in early 1973 to finally finish work on the most important career album.

The eighth studio album was premiered on March 1, 1973. It’s a conceptual album based on ideas that the band have already revealed on their live performances and in earlier songs. The topics they deal with are conflicts, greed, a passage of time, death, and mental illness, which of course, was greatly influenced by Barrett‘s psychological state. The album was recorded at Abbey Road in London, and in his realization some of the most modern techniques were used, multi-channel recording and magnetic tapes were used, and the sound was completed by synthesizers. In the opinion of many, the album lacked long instruments that were characteristic of the band after Barrett left them, but this time they gave up on them. Gilmour later described them as “psychedelic and stupid things”.

“The Dark Side Of The Moon” became popular immediately after the release and stayed on the lists of 741 weeks, from 1973 to 1988, longer than any other album in history. With more than 50 million copies sold, it became the most successful album of the band and one of the best-selling albums in the world, right after Michael Jackson‘s “Thriller” and “Back In Black” by AC/DC. Two singles were presented, including “Money” and “Time”, and apart from commercial success and numbers that are in his favor, one of the few critics around the world agreed and gave him the title of one of the best rock albums of all time. The album cover which was made by Norwegian designer Storm Thorgerson (who has collaborated with names such as Led Zeppelin, Black Sabbath, Peter Gabriel, Genesis, Bruce Dickinson) is definitely the most recognizable artwork of all time, while artists and fans all over the world are constantly creating new ones based on it.

In 43 minutes, there are 10 songs that are divided into two parts. In the first part, each song reflects a different phase of human life, starting and ending with heartbeats, exploring the nature of human experience and empathy. “Speak to Me” and “Breathe” together describe common life situations. “On the Run” expresses stress and nervousness as a result of the trip, especially Wright‘s fear of flying. “Time” deals with the problems of time and the passing of life. The first part completes the song “The Great Gig in the Sky” as a metaphor for death.

The second continent begins with the sound of the treasury and coins, the introductory part of the song “Money”, which is a critique of greed. It is also commercially the most successful, with even a few cover-versions. “Us and Them” deals with the problem of conflict, and “Brain Damage” evokes madness caused by fame and success. In the verse “and if the band you’re in playing different tunes”, they refer to their former colleague Syd. The album ends with “Eclipse” that was created to make the listener recognize those features that are common to all humanity.

This masterpiece of death, madness, greed, and people generally, came into existence more than four decades ago, but nevertheless depicts the time we are living in, and thus treating things that are characterized by contemporary life, “The Dark Side Of The Moon” is more than actual nowadays, both for listening and respect.

This site uses Akismet to reduce spam. Learn how your comment data is processed. 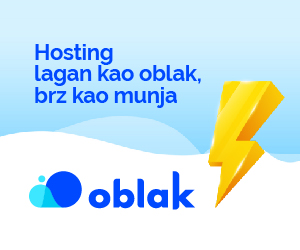